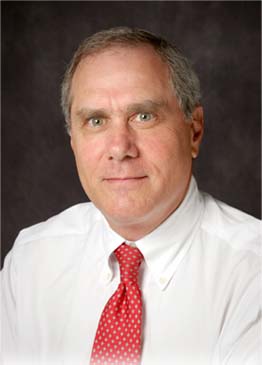 Only 5% of California lawyers selected for Super Lawyers listing.

Martindale-Hubbell'AV® Preeminent' Rating since 2005, signifying "ranked by his peers at the highest level of professional excellence."

Only 5% of California lawyers selected for Super Lawyers listing.

Martindale-Hubbell'AV® Preeminent' Rating since 2005, signifying "ranked by his peers at the highest level of professional excellence."

Mr. Faber was admitted to the California Bar in 1979. He was recruited out of law school by the downtown Los Angeles firm then known as Lillick, McHose & Charles, which is now Pillsbury Winthrop Shaw Pittman LLP, and practiced there for nearly six years. He joined the Beverly Hills firm of Wilner, Klein & Siegel in 1985, and in 1987 he opened his own practice devoted to the representation of individuals in litigation matters.

Since 1987, he has been a sole practitioner in Santa Monica and West Los Angeles where he specializes in representing employees in discrimination, harassment, and wrongful termination litigation. He also regularly counsels corporate executives in severance negotiations. Mr. Faber has tried over 40 jury trials in state and federal courts, together with numerous bench trials and arbitrations. He has argued more than 10 appeals in the California Courts of Appeal and the Ninth Circuit Court of Appeals. You can click on Significant Cases for some examples.

Mr. Faber has served on the faculty of the National Institute for Trial Advocacy and regularly teaches at MCLE seminars on employment litigation. Mr. Faber enjoys the prestigious AV rating by Martindale-Hubbell, signifying that his peers in the profession consider his legal ability and ethical standards to be of the highest order, and he has been included in the list of “Southern California Super Lawyers” by Los Angeles Magazine for 16 consecutive years, from 2006 to 2021. Additionally, 2021 marks the eleventh consecutive year that Mr. Faber has been selected for inclusion in “The Best Lawyers in America” in the field of employment law-individuals. For over 40 years, Best Lawyers has been regarded as the definitive guide to legal excellence.